The numbers have been described as “bizzare” by some,  but the bigger question here is how did the Sabah Economic Development and Investment Authority (Sedia) agree to a project that cuts an equivalent to 12% of the adjacent Bengkoka Peninsula Class V Mangrove Forest (total 13,283ha) without concern to its socio-environmental impact has raised many questions.

Local pro-environment academic, James Alin,  has questioned the “thinking abilities” of the people involved in the Prime Minister’s Economic Transformation Plan (ETP) right down the chain to those in Sedia,  Yayasan Sabah.

Alin, who is with University Malaysia Sabah, said in an letter to FMT that the whole plan was  ill-conceived from the start  and the  ability of clever people working for SEDIA is now suspect.

This issue promises to be an interesting one as more cans of worms is set to open.

The status of the whole shrimp project including its outlandish claim on returns on investment, and whether the land it is sited on had been approved following due process is now questionable more so since the 1,600 hectares of pristine mangrove is part of a gazetted area.

Interesting too is the fact that the company involved had blatantly ignored a RM30,000 fine and a stop order slapped on it last September by the Sabah Environmental Protection Department (EPD).

The company  refused the pay the fine and instead continued to carry out clearing the mangrove forest near Sungai Eloi in Pitas.

Disregard of local law
Just before Christmas,  Sabah Environment Protection Department director, Yabi Angkat in the company’s status said his agency had issued the errant firm with another stop-order letter.

And this time he expected the company to comply, failing which the case will be brought to court.

In Sabah where even cutting a single “kayu bakau” for charcoal requires a special license, one wonders who awarded this company with such authorty that it can ignore the law and destroy vast tracts of mangroves.

Alin, is of the view that the  perpetrators believed that they were “immune” to the law.

“Are they being recalcitrant because they are feeling invincible or immune to the law? The answer is resounding yes,” he claimed.

This aside the Sabah Wildlife Department too has now stepped into the picture following  the project’s disclosure.  The area also houses proboscis monkeys.

Its director, Laurentius Ambu, said his department would be in the EIA team and will carry out a detailed survey on the flora and fauna in the vicinity.

Popular local environmentalist, SM Muthu, when contacted, said the whole desecration of the Pitas mangrove forest is “only good for the already rich”.

“It all bad for the poor and the environment.  I agree and sympathise with James Alin.

“It is a degradation just to enrich a few cronies so they can have a lavish life-style while the poor suffer even more,” said Muthu who had served as secretary-general of Sabah Environment Protection Association (SEPA) before.

Human greed
The veteran environmentalist also took the company and the authorities to task for allowing  the perpetrators to disregard the law, adding that “it’s not the first time”.

“Maybe they are above the law? Maybe the project is all but big theatrics – after the resources are extracted or squeezed, the companies could vanish,” Muthu said.

Alin described the whole project as  human greed on many levels which had resulted in a destruction of the mangrove environment.

“Who is to be blamed? Who should be held responsible for the irreversible damage resulting in the felling of the pristine mangrove?

“Should we put all the blame on the contractors or is it the joint-venture company? he asked drawing attention to the “chain of custody” spawning from the ETP, Pemandu, Sedia, Yayasan Sabah’s member company Inno Fisheries Pvt Ltd (wholly owned by Sabah government) and its partner Sunlight Inno Seafood. freemalaysiatoday.com 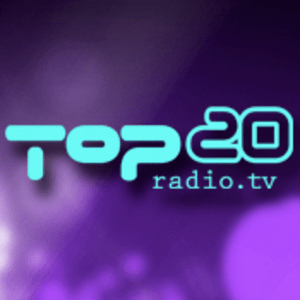 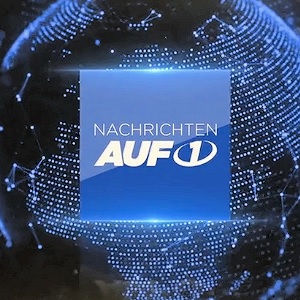 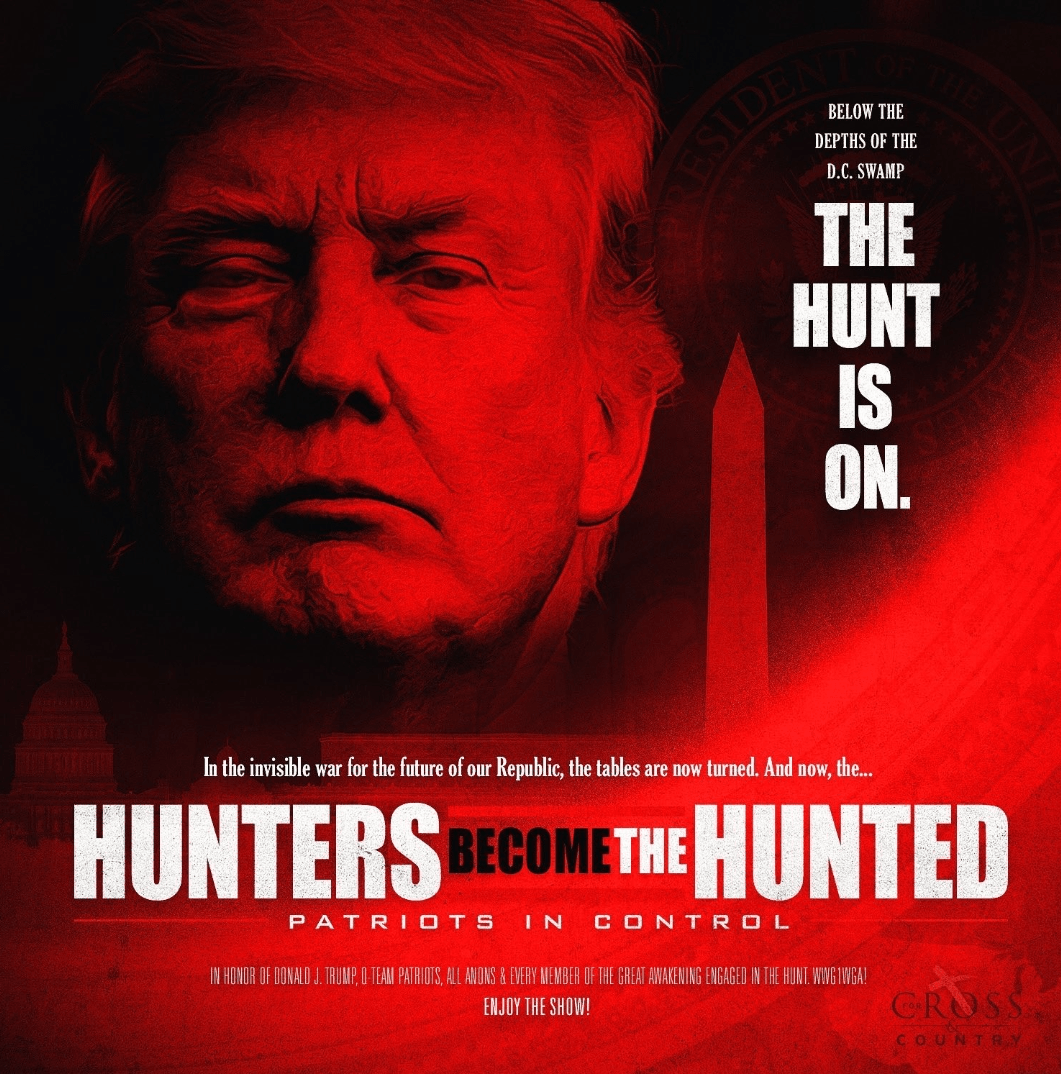 Latest news and research from Nature.com on the topic of Ichthyology